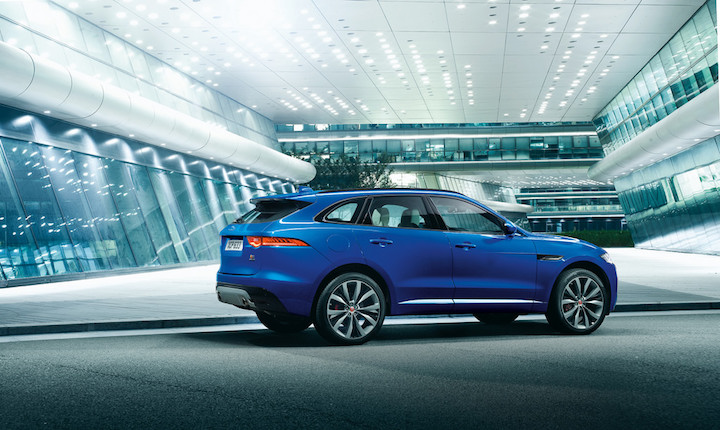 As 2016 comes to a close, a report from automotive shopping and information network Edmunds.com indicates that luxury SUVs are projected to outsell luxury cars for the first time ever. This change in preference indicates an evolution in consumer taste, and is also attributed to lower gas prices and the specific vehicles designed this year.

“Luxury automakers which anticipated this trend are really reaping the rewards: they’re attracting previously untapped buyers, increasing brand loyalty, and enjoying healthy profit margins,” says Jessica Caldwell, Edmunds.com’s executive director of industry analysis. “Given that luxury brand loyalty rates are typically higher than for volume brands, this trend has the potential to affect this vehicle segment for years to come.”

While overall luxury vehicle sales were flat in 2016, luxury SUVs are reportedly on pace to account for 55 percent of the market this year, and have brought growth to brands with historically niched audiences. Edmunds predicts the gap will increase to 60 percent in 2017.

Jaguar and Volvo have seen the most gains due to the success of the F-Pace and XC90, respectively, according to the report. Jaguar’s overall sales were up more than 81 percent through the first three quarters of the year, while Volvo’s overall sales rose almost 26 percent.

The report also notes that 57 percent of women and 49 percent of men who purchased a luxury car this year chose an SUV. In 2016, 40 percent of all luxury vehicles sold will be to women, up from 36 percent in 2011.