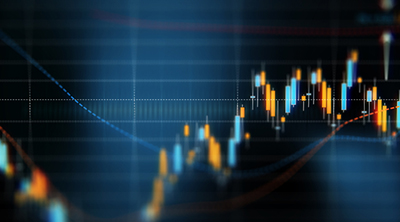 The Michigan Department of Treasury today released a financial report highlighting how local units of government across the state have recovered since the Great Recession.

Overall, general fund balances have increased, and the number of general fund deficits have decreased through growing revenues and strong financial management by local units.

“The goal is to provide an honest and factual basis that everyone can use as we discuss local government finance,” says Nick Khouri, state treasurer. “Now is the time to address the long-term challenges that continue to stress local units of government. With a balanced approach, we can mitigate risks and ensure that most of our cities, villages, townships, and counties will be resilient to future economic challenges.”

In Michigan, taxable values fell 13 percent between 2008 and 2012 before beginning to climb again in 2013. To offset the declines in property tax revenues, some local governments were able to levy higher millages.

Local governments also have been cutting their numbers of employees since 2009. While cuts were being made, local governments had to reckon with pension growth and retiree health care. Required pension spending in many communities has nearly tripled over the past five years. Pension and retiree health care costs are increasingly crowding out other public service needs.

The improvement is not uniform across Michigan. There are some local governments that have not seen the same level of recovery and continue to face challenges with lower general fund balances and lower property tax values.

The report recommends that entities enact tools for addressing legacy costs, infrastructure funding gaps, service provision deficiencies, intergovernmental cooperation, efficiency improvements, low economic and fiscal capacity, and establishing a stable revenue base as precautionary measures. It concludes that local units of government will be robust and resilient to a possible future recession, natural disaster, or other problem by addressing these future risks.