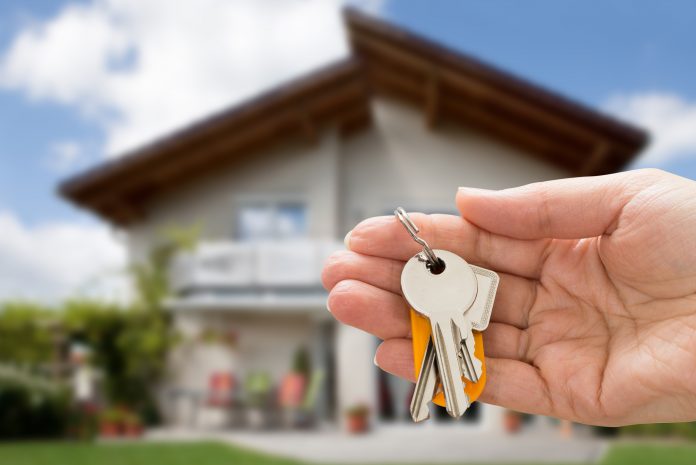 The University of Michigan in Ann Arbor Wednesday reported many local governments say there is a shortage of housing in their counties and cities, according to a new survey. About 40 percent of municipal respondents say they have too little single-family housing, and nearly half say their county has too little multifamily housing.

“The survey shows that there is a shortage of housing, whether it is entry-level, mid-level, or high-end,” says Tom Ivacko, associate director of the Center for Local, State, and Urban Policy (CLOSUP) at U-M’s Ford School of Public Policy.

Some analysts say rising mortgage rates and competition over low inventory are driving up prices for home-buyers in every sector, especially for first-time or entry-level buyers, says Ivacko.

Some local jurisdictions say they are changing policies to boost housing construction.

The data comes from the Michigan Public Policy Survey, an ongoing poll of Michigan’s 1,856 local governments conducted by CLOSUP. The fall 2017 survey received a 76-percent response rate from 1,411 jurisdictions.

Key findings say that by jurisdiction type, local officials from counties (41 percent) and cities (40 percent) are the most likely to say they have too little single-family housing. About 46 percent of county officials say their county has too little multifamily housing. About 52 percent of local leaders from all jurisdictions said housing stock is out of date, while 53 percent said housing stock suffers from blight. Half of county leaders say there is too little entry-level housing in their counties, while 53 percent of city leaders say there is too little mid-range housing in their cities.

Few local leaders, or 17 percent, believe their jurisdictions’ policies are part of the problem with housing shortages. There is sizable support among local leaders for a range of potential actions the state government could take to help improve housing supplies across the state. No single policy of the eight presented garners majority support, but there is very little opposition among local leaders to these possible state interventions.