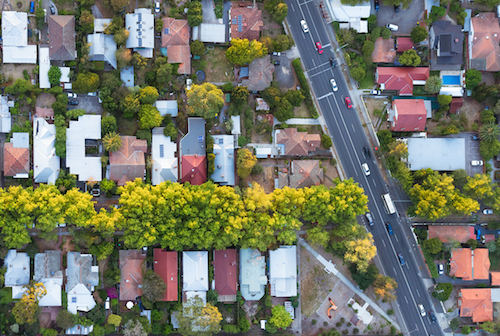 With 85,000 new jobs recorded in the region over the last 12 months, the Home Builders Association of Southeastern Michigan in Farmington Hills projects annual new home permit activity could increase up to 40 percent from recent years.

Based on data from the U.S. Department of Labor, the entry of 85,000 new jobs into the regional economy was the highest level of labor growth in the region over a 12-month span since 1991, and possibly further.

In turn, the homebuilder’s association reports with 1.8 million people now working in the region, the labor market has reached a threshold that will “quickly boost annual new home permit activity by up to 40 percent over levels achieved in the past few years.”

The projection includes potential buyers who may have put off making an investment in a new home due to the uncertainty surrounding the U.S. presidential election.

The single-family home permit total for the region was one permit higher in October than September’s revised total of 353, and 26 percent lower than October 2015, says the Farmington Hills-based association’s New Housing Permit Forecast — November 2016.

“The October results are consistent with our opinion (expressed last month) that uncertainty over the U.S. presidential election is keeping new home purchasers on the sidelines, at least in the short term,” says Michael Stoskopf, CEO of the association.