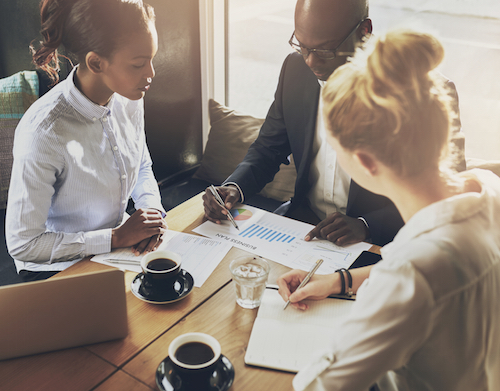 More than $261 million has been invested in innovation and entrepreneurship efforts in Michigan since the 21st Century Jobs Trust Fund program was created in 2005, says a new report by TEConomy Partners, a Columbus, Ohio-based management consulting company.

The goal of the program, created by the Michigan Strategic Fund, is to make investments and award grants and loans that help diversify Michigan’s economy, create jobs, and provide economic development.

Since the program began, the report found that money invested in the 21st Century Jobs Trust Fund has assisted nearly 1,400 companies and new startups, with 1,073 of those companies actively operating as of 2014.

Those companies directly employed 11,000 people in 2014, with estimated wages and benefits of nearly $879 million. The direct effect of the jobs is estimated to generate $3.2 billion in output and support nearly $48.4 million in state and local tax revenue.

The report says that investments in innovation and entrepreneurship should continue so Michigan businesses can create more and better jobs. In turn, the state’s universities should be better leveraged to connect industry with academia.

“It’s important for us to have outside groups study what we’ve done to create an environment for economic success and measure the effectiveness of programs so we know how we can continue,” Arwood says. “We want our state to be thriving not just in the short term, but for decades to come.”