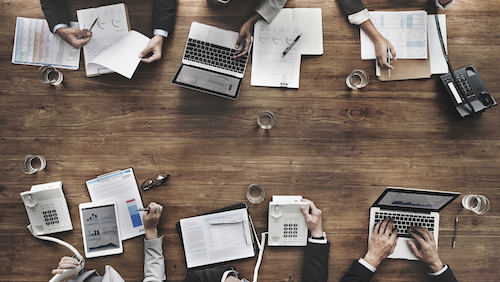 New Americans in Michigan contribute to the state as both taxpayers and consumers, earning $19.6 billion in income in 2014 and paying out $5.4 billion in overall taxes, says a new report released by the Michigan Office for New Americans, which was established two years ago by Gov. Rick Snyder.

“Immigration has proven to be a driver of job creation and economic growth in Michigan,” Snyder says. “As a welcoming state, we know and value the cultural diversity, professional contributions, and entrepreneurial skills offered by foreign-born residents.”

The Contributions of New Americans in Michigan report examines the economic impact being made by the more than 640,000 immigrants in Michigan.

According to the report, immigrants in Michigan spend $14.2 billion on consumer goods and services offered by Michigan businesses, and 160,000 foreign-born homeowners in the state held almost $35 billion in housing wealth in 2014 and generated 9.7 percent of the state’s rental income.

The 30,686 self-employed immigrants in Michigan represent 8.3 percent of the state’s entrepreneurs, the report says, and these immigrant-owned businesses generated more than $608 million in business income in 2014.

“Michigan has become increasingly attractive to new Americans, which has proven to have a very, very positive impact on our state on so many levels,” says Bing Goei, director of the Michigan Office for New Americans and a board member of the Asian Pacific American Chamber of Commerce in Livonia. “This report validates their contributions toward strengthening our economy, building our workforce, creating jobs, increasing our competitiveness globally, and revitalizing our communities.”

In 1990, Michigan’s immigrant community represented less than 4 percent of the state’s total population. Between 2010 and 2014, Michigan’s foreign-born population grew by an additional 60,000 (almost twice as fast as the national average).