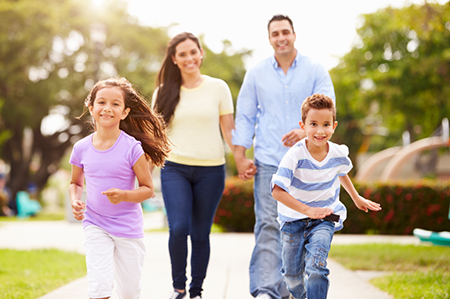 Of the families working below the poverty line in Michigan, half of those are minorities, according to a report released by the Working Poor Families Project.

The report, which used census data from 2013 for the analysis, found working families headed by racial/ethnic minorities were twice as likely to be poor or low–income than white families. The gap has increased since the beginning of the recession in 2007.

“We’re seeing in Michigan that those same trends are happening. The number of families with income below 200 percent of the poverty rate, so that’s a little over $40,000 (a year), half of all minority working families in Michigan are low-income compared to 20 percent of white working families,” says Gilda Jacobs, president of CEO of the Michigan League for Human Services, a state partner organization of the Working Poor Families Project.

The study also finds that 32 percent of Michigan families are low-income. 56 percent of African-American families and 55 percent of Hispanic or Latino families in the state fit into this group.

Jacobs say there are specific policies that states can enact to reduce this disparity. She says while Michigan did raise the minimum wage, it should be higher.

“If you have two people that are working at minimum wage in a family and they still can’t make ends meet…that is a gap that continues to be very significant,” Jacobs says.

Jacobs also says the state has increased the amount of financial aid for students working towards vocational careers. But, she says, Michigan should expand childcare programs and offer more English as a second language classes. She also says employers should be required to provide sick days for their employees, so that parents won’t have to worry about taking off work if their children are sick.