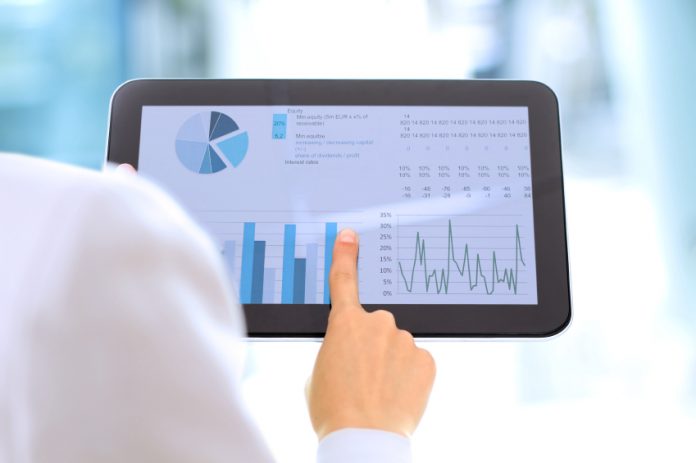 “Most of our members continue to believe the overall economy is in very good shape and think it will continue to improve once the full impact of federal tax reform occurs,” says Doug Rothwell, BLM president and CEO.

“Nearly half our members plan to add jobs and increase investment in Michigan over the next six months. It’s been a long time since we’ve seen that level of growth. The only cautionary note is the upcoming state elections. Not knowing who the next governor and legislature will be creates some uncertainty for business leaders.”

About 79 percent of business leaders have a positive view of U.S. economic growth over the next six months, which is nearly double the amount at the end of 2017. However, 57 percent of respondents believe Michigan’s economic growth will improve during the same time period, down from 74 percent during the first quarter. BLM members attribute this to uncertainty about the outcome of the state elections in November.

Also for the next six months, all respondents said they expect the same or better economic outcomes. None envision weakness at either the state or national levels.

However, optimism about the Michigan economy over the long term continues to lag expectations for the U.S. While all survey respondents believe the U.S. economy will hold or improve over the next 18 months, 34 percent expect improvement in Michigan’s economy, 60 percent anticipate the economy will stay about the same, and 6 percent expect a decline.

The most recent report as well as past reports are available here.