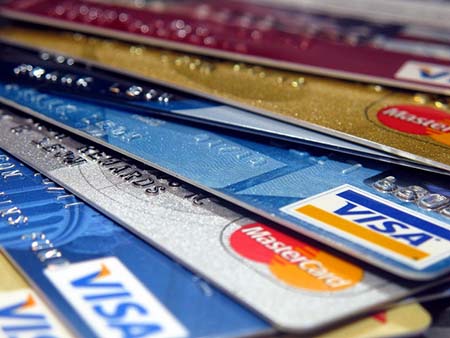 Low to moderate-income families are more willing to take on debt to maintain a basic standard of living, says a new study from the University of Michigan.

“Trying to replace short-term losses of income with credit cards or other loans or “consumption smoothing” means families who are already in debt acquire more,” says Kristin Seefeldt, assistant professor of social work and public policy for the University of Michigan and author of the report.

The study followed economically vulnerable Detroit-area women from 2006 to 2011. All households carried some debt at some point in time. Seefeldt says low wages, unstable employment, and difficulty receiving public benefits in a timely manner were some of the reasons the women cited for borrowing money.

She found that the participants used credit cards to cover expenses when income dropped. A common practice she saw was that some of the women paid only portions of their bills or they rotated payments on bills over several months.

Seefeldt says seven women filed for personal bankruptcy during the study period, but that didn’t erase debt. In some cases, they started to accumulate debt again. She says efforts to raise the minimum wage and a more robust safety net would help families with financial troubles.