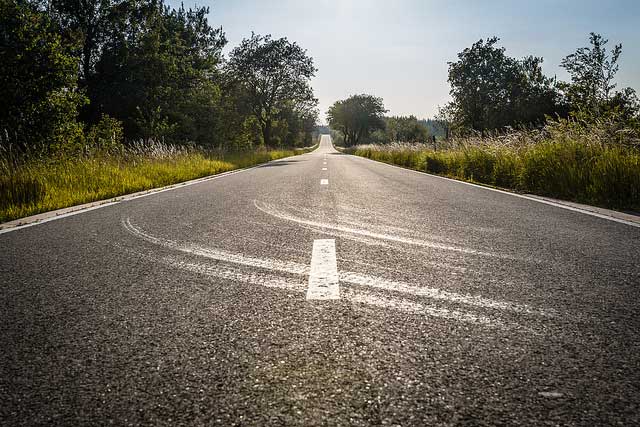 If driverless cars can pick up multiple passengers in a given day, the industry will see a reduction in the number of vehicles a family needs, say researchers at the University of Michigan Transportation Research Institute.

By examining comprehensive information about trips made within American households, including the exact start and stop times of each trip, UMTRI researchers Brandon Schoettle and Michael Sivak found a general lack of “trip overlap” between drivers. On an average day, only 16 percent of households had trips that overlapped or conflicted with each other.

Given this data, self-driving vehicles that employ a “return-to-home” mode could cut average vehicle ownership rates by 43 percent, from an average of 2.1 vehicles to 1.2 vehicles per household, the researchers say.

The shift could also result in a 75-percent increase in individual vehicle usage — from 11,661 to 20,406 annual miles per vehicle (not including the additional miles that would be generated during each “return-to-home” trip).

Schoettle and Sivak say their results represent the maximum possible effects of self-driving vehicles given several unknowns, including sufficient gaps between trips, acceptance and adoption of autonomous vehicles, and possible vehicle-sharing strategies within households.