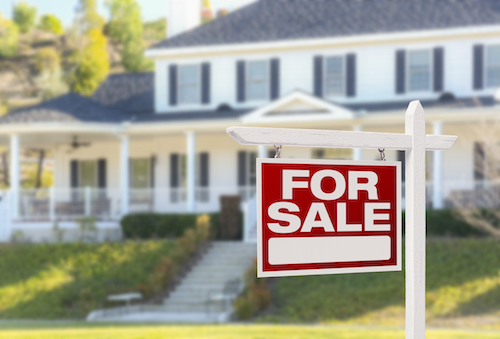 While home prices grew 4.3 percent and sales increased 7 percent across the nation year over year in May the Detroit and Grand Rapids markets jumped more than 50 percent, says a new report by Redfin, a web-based real estate database and brokerage provider.

“Grand Rapids is inventory-starved, so every listing is like a feeding frenzy,” says Kent Selders, an agent at Redfin. “Almost everything is selling immediately, even at higher price points.”

The report says tech migration from high-priced cities is a common driver of local demand in Grand Rapids and downtown Detroit, joining other affordable markets that saw sizeable increases in home sales this spring.

“Locals are watching prices rise, and many realize if they don’t buy soon, they’ll miss out while homes are still affordable,” Selders says. The result is incredible demand and rapid sales. Nothing like this has ever happened in Grand Rapids.”

In 26 of the 32 U.S. markets with double-digit sales growth, the typical home sold for less than the national median of $269,200. Nearly 70 percent of metro areas reported growth.