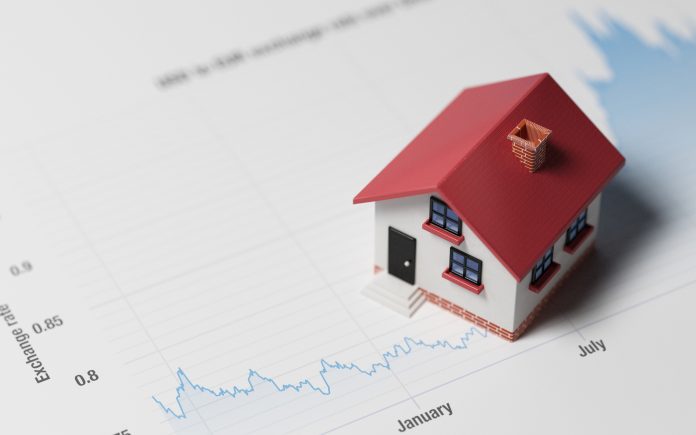 Detroit and Grand Rapids are among the top regions in the United States with the highest year-over-year growth in home sales in April, up 18.3 percent in Grand Rapids and 15.5 percent in Detroit, according to a new report by Redfin, a real estate brokerage based in Seattle.

Homes in Grand Rapids spent nine days on the market on average, as did those in San Jose, which topped the nation in price growth at more than 25 percent in April. The average for the rest of the country is 36 days, which is six days faster than a year ago and faster than any month Redfin has recorded since 2010.

Detroit had the second highest price growth in the country after San Jose, with a 21.2 percent year-over-year increase.

“Detroit and Grand Rapids are no different than other cities dealing with low inventory. In addition, buyers are pouring in from the east coast, west coast, and Chicago, which is adding to the demand,” says Kent Selders, market manager for Redfin in Michigan.

“Our region is experiencing a great resurgence, and the economy is diversifying with new companies moving in and expanding thanks to the affordable cost of doing business and ample workforce. As home prices rise, it can be tough for local buyers to compete with buyers from elsewhere who have reverse sticker shock and loaded pockets from selling a home in San Francisco, Boston, or Chicago.”

While April’s home sales were up 5.2 percent from last year, home sales from January-April were 1.5 percent higher than the same period last year. A 2.8 months’ supply of houses remained at the end of the month, compared to the six months that generally signals a balanced market.

The number of homes newly listed for sale rose 5.7 percent after not many increases in in the first three months of 2018. However, the supply of homes for sale declined 9.2 percent in April year-over-year.

Among homes that sold, 26.2 percent sold above their list price, up from 24.9 percent last April. The average sale-to-list price ratio was 98.8 percent, also the highest on record.

“Despite rising prices and low inventory, sales in 2018 so far are slightly higher than last year, which was the best year on record since the 2006 housing boom,” says Nela Richardson, chief economist of Redfin. “As we enter peak home-buying season, new listings will be key in maintaining sales growth and moderating the rapid price increases we’ve seen this year.”