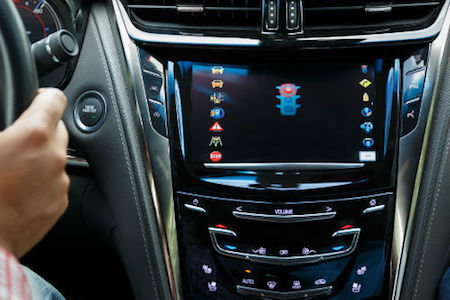 Southfield-based business information provider IHS Markit has released a global survey that shows the demand for in-vehicle technology is increasing, though the willingness to pay for it is sporadic.

“This year’s survey includes consumer input on 31 technologies, from a variety of viewpoints,” says Colin Bird, automotive technology analyst for IHS Markit and co-author of the report. “Suppliers and automakers alike will be able to use these findings to help drive future business decisions and technology investments, while determining future product offerings.”

The report indicates that creature comforts are still consumers’ highest priority, and in every market but one, sunroof/moonroof technology yielded the highest amount of support. In the U.S., consumer demand for rear-seat entertainment topped the list.

While IHS Markit predicts that 87 percent of new American vehicles will come stocked with telematics by 2022, only 32 percent of American responders said they would be willing to pay for it in their next vehicle purchase. Specifically, roadside assistance was a desired feature globally, with 32 percent of consumers saying it was the most important telematics feature offered.