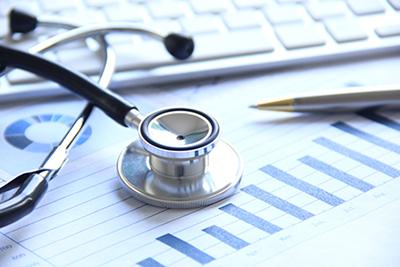 The overall cost of long-term care in Michigan increased from 2017-2018, according to the 15th annual Genworth Cost of Care Survey. The state’s average increases are larger than those of the nation’s. The costs include home care, adult day services, assisted living, and nursing facilities.

Nationwide, some care categories exceeded two or three times the 2.1-percent U.S. inflation rate. The survey suggests that as people live longer, the likelihood of needing long-term care increases, which will become costlier each year.

“Most people assume government programs will pay for some or all of these costs, but that’s not always the case,” says David O’Leary, president and CEO of Genworth’s U.S. Life Insurance division. “That’s why it’s so important for people to educate themselves about the costs and how they will pay for them well before they need care so that they can live on their own terms as they grow older.”

A lack of skilled workers is driving up the costs as caregivers work more overtime and know they can demand more money. Higher minimum wages and changes in overtime pay rules also have contributed, as has difficulty attracting and retaining workers. Other factors include business constraints facing home care agencies, such as differing laws on certification of caregivers, compliance organizations, thin margins, and balancing care quality costs; the increasing incidence of Alzheimer’s disease and dementia, which increases the need for more specialized care; and aging Americans needing more specialized care as the result of waiting too long to receive professional care. Often, in these cases, diagnosis has progressed beyond the need for basic care.

Genworth offers information on the opportunities and challenges associated with living longer. The complete survey is available here.