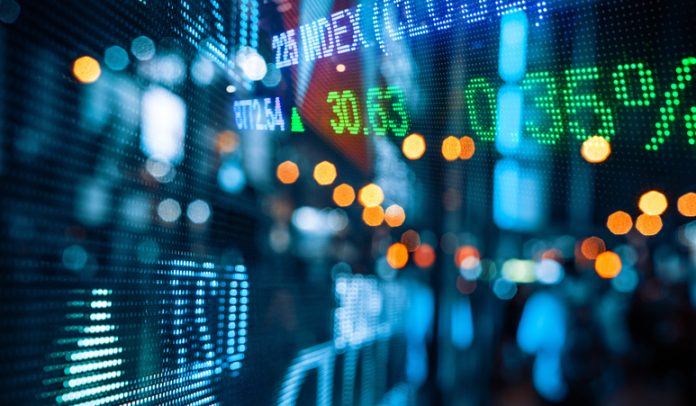 Consumer sentiment has remained virtually unchanged despite positive news about growth in the U.S. economy, according to Ann Arbor’s University of Michigan Surveys of Consumers.

Consumers held slightly more negative views about the current state of the economy, says Richard Curtin, U-M economist and director of the surveys. The Current Conditions Index fell to its lowest level since November 2016.

“Less favorable perceptions of market prices and interest rates were behind the loss,” says Curtin. “As is typical in the later parts of expansions, consumers base their buying plans on rising incomes and job security.”

Curtin says that inflation expectations have increased but have so far been offset by rising wages. The loss of the positive impact of income and job security precedes recessions. Perhaps the most important aspect of the recent rise in inflation expectations is that consumers expect it to be temporary, he says.

“Nominal wage expectations and job gains have remained strong, and the expected inflation rate has increased to its highest level in four years,” says Curtin. “Although a higher inflation rate is partly due to the potential for increased tariffs, the main cause has been the expectation of robust economic growth during the year ahead.

“Luckily, consumers have not judged the current level of inflation as a significant source of erosion in their living standards or as a cause to reduce their buying plans. Just as important, they anticipate the recent rise in inflation to be temporary. Achieving a soft-landing is always difficult, and especially so when monetary policy must lean against expansionary fiscal policies.”

For each market, favorable perceptions of prices fell to near-decade lows, and interest rates on homes and vehicles decreased to near-decade lows despite the fact that rates remained much lower than in the runup to the Great Recession, demonstrating greater sensitivity to relatively low rates, says Curtin.

Personal finances remained favorable, as 55 percent of all households cited recent financial gains, just below the all-time record of 57 percent recorded in two surveys in more than a half century – in March 2018 and February 1998.

Gains in household wealth were also cited by near-record numbers, primarily due to increases in stock holdings and home values. Consumers anticipated income increases in the year-ahead of 2.4 percent in August, between July’s 2.2 percent and June’s 2.5 percent, recording the best three-month average in the past decade.

The Survey of Consumers is a rotating panel survey based on a nationally representative sample that gives each household in the U.S. an equal probability of being selected. Phone interviews are conducted throughout the month. The minimum monthly change required for significance at the 95-percent level in the Sentiment Index is 4.8 points; for Current and Expectations Index, the minimum is 6 points.