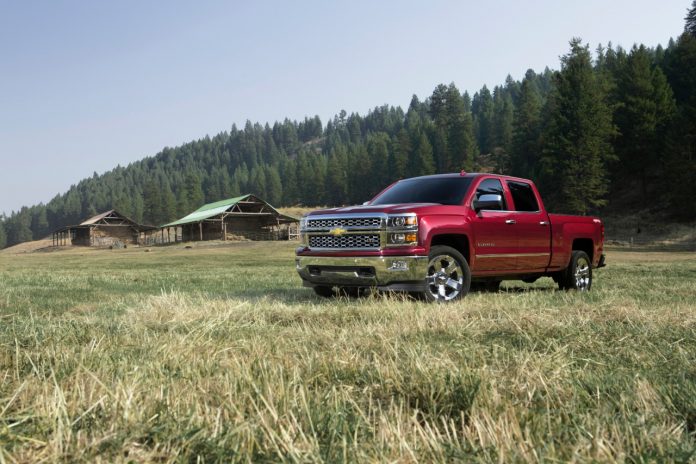 Competition between U.S. automakers has never been greater, according to Southfield-based IHS Automotive’s recent analysis of new vehicle market share among vehicle manufacturers.

“Since no OEM wants to slip in the rankings, each is doing everything possible to retain each 10th of a point share; including speeding up product redesign or launch programs, while opting to avoid risky product programs that could cause disruption in their product portfolio,” says Tom Libby, a consultant at IHS Automotive.

Today, no manufacturer accounts for more than 18 percent of the U.S. market, versus in 2000, when General Motors and Ford Motor led the pack with 28.2 and 24.1 percent, respectively.

As a result, OEMs are turning to a wide array of potential marketing channels to adopt their own product and marketing programs to gain share and more effectively direct messages to the consumers that will most appreciate the attributes of each product, Libby says.

As shares of the four leading OEMs are so close, every initiative is critical since the order could change with just a half point gain or loss of share, say IHS officials. Based on projections for 2015, to gain 1 percent share, an automaker needs to sell an additional 167,000 vehicles. In 2009, during the trough of the recession, 1 percent could be gained by selling 104,000 vehicles.

Consumers are the winners in this scenario, Libby says. “These conditions drastically improve the value proposition for consumers shopping for new vehicles, with greater competition, more refreshed products and increased pressure on prices, which contributes to strong retail demand.”

IHS Automotive forecasts there will be no change in rank and only small changes in market share among the top four automakers for the next several years.