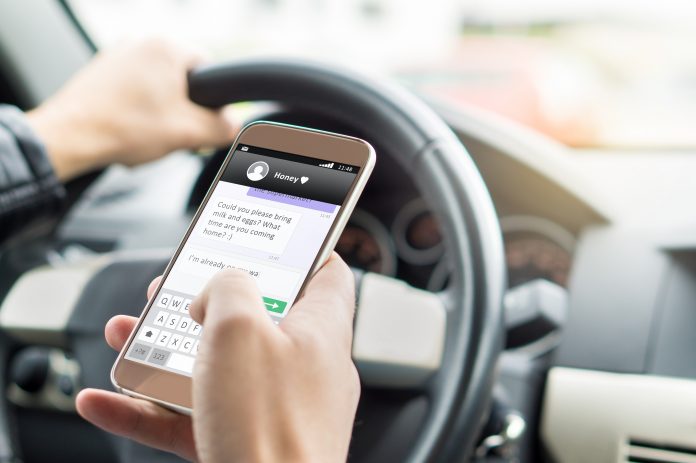 The Zebra, a Texas-based car insurance search engine, today released its 2018 Distracted Driving Report, which shows a recent sharp rise in penalties for distracted driving. In Michigan, penalties can be $681 annually, while in Detroit, the penalty nears $2,000.

Nationally, in 2011, a ticket for texting or using a cell phone while driving would raise drivers’ car insurance rates by 0.2 percent, or less than $3, annually. Today, a distracted driving violation will cause rates to rise 16 percent, or about $226 per year.

“Speeding, drinking and driving, disobeying traffic signals – those violations have (unfortunately) been around since the advent of automobiles,” says Alyssa Connolly, director of market insights at The Zebra. “Distracted driving is really the only new dangerous behavior to affect your driving record. The insurance industry and regulators have to ensure any rate changes they make are justified, so even though cell phones aren’t new to you and me, the risks and dangers they pose for drivers have only recently been substantiated – and now distracted drivers are really seeing the effects on their premiums.”

Penalties for distracted driving are expected to increase, according to The Zebra.