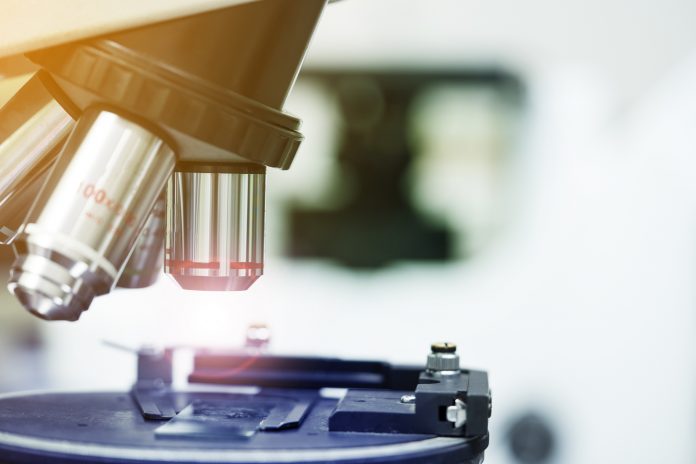 A report released today by the Information Technology and Innovation Foundation (ITIF), a Washington, D.C.-based think tank for science and technology policy, has found the rate of growth for business R&D investment as a share of GDP has been lagging. In order for the United States’ innovation economy to remain strong, the report recommends the country enact more robust policies to support business and federal R&D.

U.S. businesses appear to make robust investments in R&D, the report says – R&D investment in the U.S. has jumped by two-thirds on an inflation-adjusted basis from $328 billion in 2000 to $458 billion in 2016. However, the rate of R&D growth as a share of GDP over the same period has been flat at about 2.7 percent.

Businesses are also focusing more on short-term product development and investing less in riskier early-stage basic and applied research, the report found, with investment peaking in 1991 at about .6 percent of industry value added. This number declined to about .4 percent by 2014.

In turn, the global share of business R&D performed in the U.S. has fallen significantly in the last decade as other countries have increased private investments to compete in high-value-added industries.

The report offers policy recommendations to spur U.S. business R&D, including expanding the alternative simplified credit, instituting an “innovation box” at businesses and organizations to support intellectual property, and increasing funding for industry-university partnerships to at least $50 million annually.

“Business R&D has helped establish the United States as the leader in the global innovation economy,” says John Wu, ITIF economic analyst and author of the report. “But without the necessary support from the federal government, the United States risks falling behind China and other competitors that have made R&D a greater priority.”