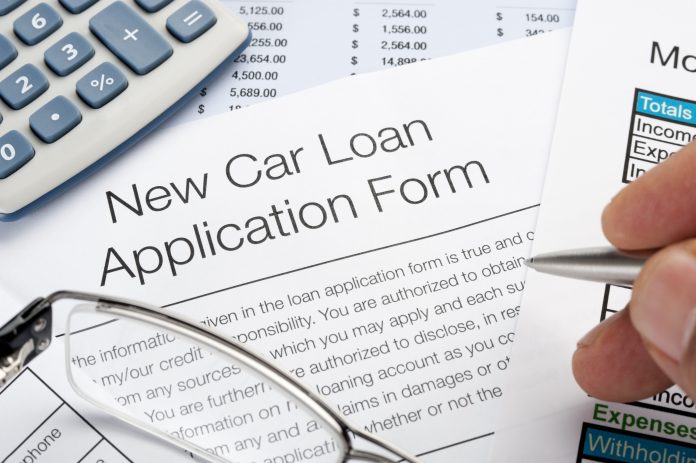 Edmunds, a car shopping and information platform, today reported interest rates on new vehicle loans in March have hit their highest levels since 2009.

With the annual percentage rate on new financed vehicles averaging 5.7 percent in March, from 5.2 percent in February and 5 percent in January, this is the second straight month of sharp rate increases. The average APR in March 2017 was 5 percent.

The Edmunds report points to a significant decrease in zero-percent loans as a primary driver for the uptick in rates. The percentage of zero-percent loans will drop to 7.4 percent in March, compared to 11.4 percent in 2017. Edmunds attributes the decline in such loans to larger automakers shifting to different incentive structures to address slowing sales.

“Some of the largest volume brands like Chevrolet, Ford, Nissan, and Toyota are demonstrating the largest drop in zero-percent loans year over year,” says Jessica Caldwell, executive director of industry analysis at Edmunds. “This goes to show how the cost of lending has become increasingly more pricey, and zero-percent financing, while still a desirable incentive, no longer adds the same wow factor for consumers like it used to.”

“The high interest rates right now may catch a lot of car shoppers off guard, especially if they qualified for a lower rate the last time they visited the dealership,” Caldwell says.