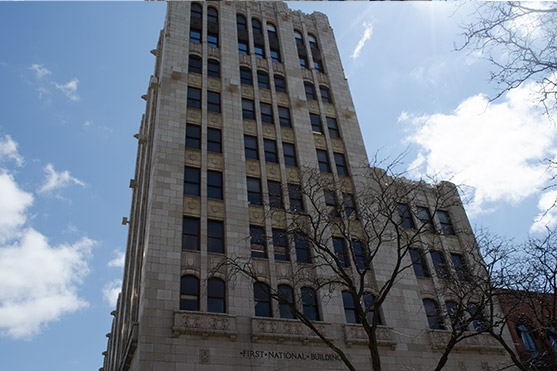 Renaissance Venture Capital Fund in Ann Arbor announced it has closed its third fund with $81 million of new capital. The fund has raised $205 million since it opened in 2008, making it the largest network fund of its kind in the United States.

Renaissance Funds I and II closed at $45 million and $79 million, respectively. The company invests in top-tier venture capital funds around the county, bringing them into Michigan’s startup ecosystem. Renaissance then connects those funds and their startups with major companies looking for innovation. Fund III, like Funds I and II, leverages a mix of corporate and institutional partners.

“Through our Renaissance Funds, we’ve created a unique vision for how financial capital could grow a new economy in Michigan, and how our expanding network can increase connectivity in that new economy,” says Chris Rizik, CEO and fund manager at Renaissance.

For every $1 Renaissance has deployed since 2008, it has helped attract $17, totaling $1.3 billion of investment to the state of Michigan, the fund reports. The firm’s strategy has resulted in the emergence of 39 Michigan startup companies that employ 1,300 employees who have average salaries of more than $75,000.

“Our economy needs innovation and creative ideas to thrive, and those ideas need capital in order to emerge and find success,” says Gerry Anderson, CEO and chairman of DTE Energy in Detroit. “DTE has invested in Renaissance because its network of capital goes beyond financial investment, with innovative programs that connect Michigan startups with a national network to help them scale quickly and efficiently.”

Other investors include AAA Michigan, Blue Cross Blue Shield of Michigan, Meijer, Barton Malow, Burns and Wilcox, and La-Z-Boy, among others.

“Startups often possess the right model and offerings to capitalize on emerging trends but lack the access to capital. Meanwhile, many corporations have capital but are looking for new ways to innovate in their industry,” says Ryan Maibach, the CEO of Barton Malow. “Renaissance brings together the best from both worlds in order to bring to market innovations that help its corporate partners and that create new growth opportunities for the region.”

The Renaissance Venture Capital Fund (Renaissance) is a fund of funds that supports the growth of venture capital in Michigan while serving as a bridge between the state’s emerging innovation company community and its strong industrial and commercial base.