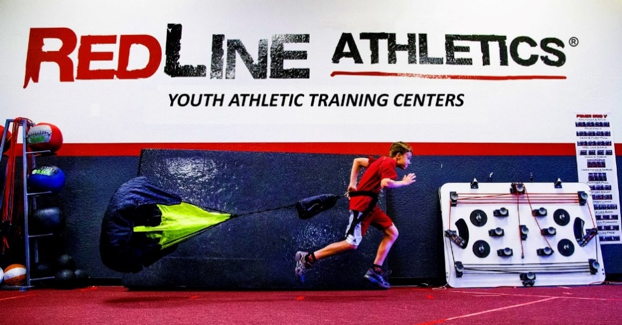 Another three locations are set to open by the end of the year, including one in Dexter. The franchise also has locations in Arizona, California, Illinois, Minnesota, Ohio, Texas, Colorado, Virginia, and soon, Georgia.

Alvin Bing, a regional developer with RedLine Athletics, has partnered on the expansion with John Leonesio, CEO of RedLine Athletics Franchising. Leonesio, who launched and later sold both Scandinavian Health Spa’s and The Q, the Sports Club, founded Massage Envy in 2002. He took the franchisor from concept to a $300 million operation with more than 800 licenses awarded.

“I think folks recognize the demand is there within this market for a youth athletic training center concept such as the one that RedLine Athletics offers,” says Bing. “There has always been a lot of athletic talent found within the state of Michigan. Our training centers offer (young adults) greater flexibility and more individualized training programs.

“Having this many training centers launched in one region within such a short period of time is definitely exciting, and speaks to the potential of this concept being a leader in this market space.”

RedLine Athletics is based in Scottsdale. For more information, contact Alvin Bing at abing@redlineathletics.com