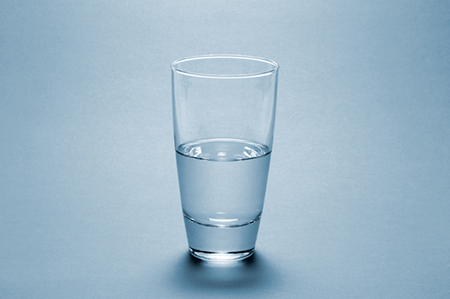 Optimism among small and mid-sized businesses has returned to the pre-recession levels of the early 2000s, says a new report released from Vistage Michigan, a membership organization that provides resources and support to CEOs throughout the state.

“Up until now, companies haven’t added too many employees (since the Great Recession),” says Robert Holland, CEO and chairman of Vistage Michigan. “We lost about 750,000 employees in Michigan, and have gained back only about 460,000. We really haven’t had a big employment year, and that’s what the CEOs are looking for this year to be.”

Of the 250 CEOs surveyed, 55 percent plan to expand their workforce in 2015, the highest level since the first quarter of 2006. Likewise, 79 percent expect their revenue to increase in the year ahead, and 66 percent foresee profit increases.

With 45 percent of survey respondents reporting they expect the economy to improve this year, up from 38 percent in the third quarter of 2014, Holland says the boost is due to increased consumer sentiment and demand.

“We need to (grow) because the demands for our goods and products are pushing us to the limit of what our companies can (offer) now,” Holland says. “We need to increase our capacity.”

Holland expects the optimism to carry through 2018. After that, he notes there could be a downturn for about two to three years due to decisions being made by Congress. “The (Affordable Care Act) and increases to Social Security and Medicare are being phased in now, and they’re going to be in full operation by 2019. We haven’t figured out a way to pay for them yet, but we have a few years of continuous growth before then.”

To read more about the national index, click here.