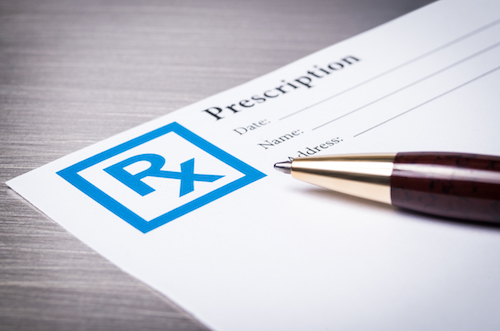 Registered residents are “strongly opposed to legislation that would require a prescription for cold and allergy medications containing pseudoephedrine (PSE), which are currently available over the counter, says a new poll among registered Michigan voters that was conducted by the Consumer Healthcare Products Association in Washington, D.C.

Despite concerns that PSE can be used in large quantities to create illegal drugs like methamphetamine, 67 percent of respondents oppose requiring a doctor’s prescription for cold and allergy medicine containing the compound.

“From the Upper Peninsula to Detroit, Michiganders reject this costly and over-reaching approach,” says Carlos Gutiérrez, the association’s vice president for state and local government affairs. “There are already a number of laws on the books that help to fight the meth problem in Michigan, including the National Precursor Log Exchange, which serve as strong barriers to meth makers getting their hands-on medicine containing PSE.”

Overall, he says “punishing Michigan families with unfair restrictions” on cold and allergy medication would be an “ineffective way” to combat drug use state and nationwide.

Larry Wagenknecht, CEO of the Michigan Pharmacists Association in Lansing, says patients have been able to access such medications from over 40 years, and that pharmacists can be trusted to do their part to stop illegal activity such as buying medications with PSE in large quantities with the intent of creating methamphetamine.

“The results of this poll demonstrate that patients expect access to medication from pharmacists to improve their quality of care,” he says. “Patients do not want to have to jump through extra hoops or incur additional expenses to acquire medications that they have been accustomed to using to treat their minor colds and allergies.”

This survey was administered by telephone and included 600 registered voters in Michigan. The margin of error was +/-4 percent at a 95 percent confidence interval, and data was weighted to reflect voting patterns of the state.

The CHPA is a 136-year-old national trade organization that represents manufacturers and marketers of OTC medications and dietary supplements.