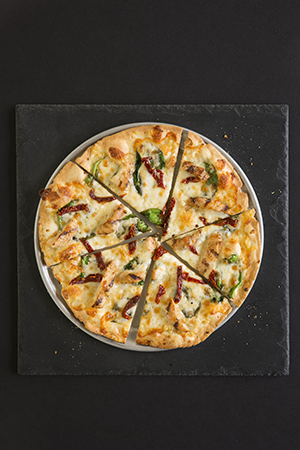 Pie Five Pizza, a fast casual pizza restaurant, will open in Southfield at the end of the month and will add a location in Southfield’s City Centre in June, with 55 more stores planned in Michigan and Wisconsin.

“We can’t wait to show guests that artisanal, quality pizza can be served fast —145 seconds to be exact,” says John Draper II, who along with his father, J.D. Draper, are the franchise owners.

The Southfield location will open May 29 at the northwest corner of 12 Mile Road and Telegraph Road, and will be the 48th location for the Dallas-based brand. Pie Five operates in 13 states.