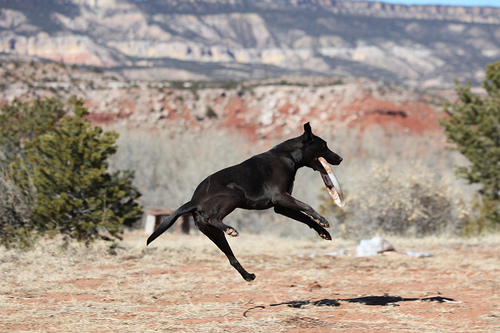 Livonia-based Pets Supplies Plus plans to increase its number of outlets by 10 to 15 percent each year moving forward to meet demand in the $56 billion pet industry. According to the American Pet Products Association, the industry is projected to grow 4 percent annually over the next four years.

“One of the reasons for the continued heightened demand in the pet products industry is the humanization of pets,” said Dave Bolen, president and CEO of Pet Supplies Plus, which has nearly 300 locations in 23 states. “We’ve responded to that trend by conveniently locating our stores in neighborhoods and making our stores friendly for the neighbors who want to bring their pets shopping.”

In addition to introducing its new “neighborhood-centric” prototype, the retail chain opened 18 new franchise and corporate stores in 2013. It also opened a 760,000-square-foot distribution center in Seymour, Ind. and recently began offering a smaller prototype for rural markets for a lower rate of investment.