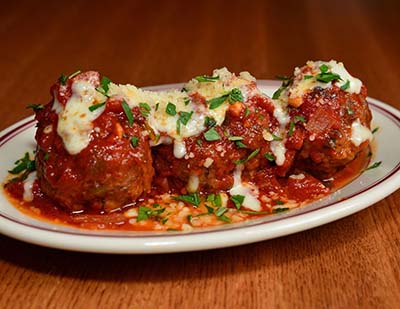 Peas & Carrots Hospitality will open Arthur Avenue, an Italian restaurant, on Tuesday in the Palladium building in downtown Birmingham.

Appetizers will include bruschetta, meatballs with marinara and Parmesan, and calamari, among others. Entrees include whitefish piccata, eggplant Parmesan, chicken vesuvio with garlic butter and potatoes, and branzino. Sklar says eight pastas will be made in-house including a rigatoni bolognese with spinach, seafood bucatini, and gnocchi with mushrooms and ricotta, among other dishes. 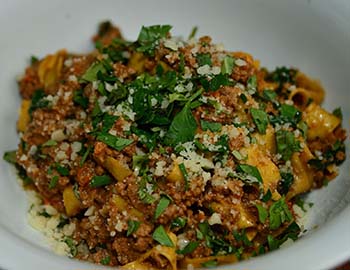 Sklar says the 120-seat restaurant was designed by Chicago-based 555 International, and features booths, raised dining areas, and such décor as vintage posters, black and white photographs, and Italian groceries.

Arthur Avenue will share an open kitchen with Peas & Carrots’ Au Cochon, a French restaurant that opened at the Palladium in September.