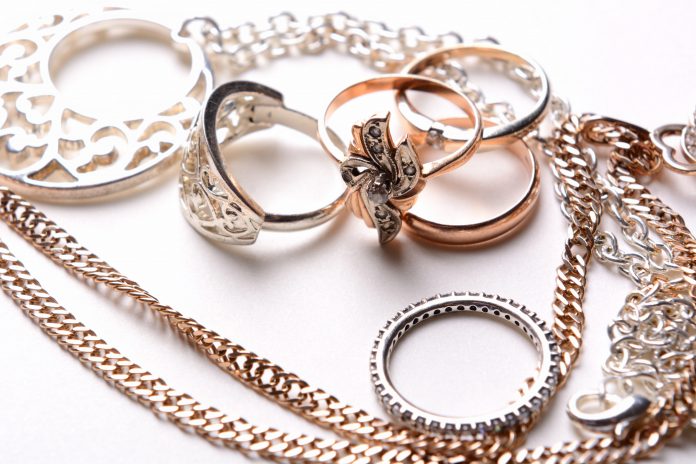 Ann Arbor’s PawnGuru, an online marketplace connecting pawn shops and consumers, yesterday announced the close of a $2.5 million series a financing round. The company intends to expand into international markets and add more network of shops within the U.S.

“We are excited to continue our support of the PawnGuru team in this latest round of financing,” says Patricia Glaza, managing director of Invest Detroit Ventures. “We have watched the company grow from early MVP (minimum viable product) to a force in the industry, driving innovation in pawnshop transactions and consumer awareness.”

PawnGuru will continue to build its online marketplace, identify the most reputable shops, and bring consumers greater transparency by showing them offers from multiple local pawn shops. According to a PawnGuru study from February 2016, offers for the same item vary among pawn shops in the same city by an average of 270 percent. This could mean differences of hundreds or thousands of dollars.

“We started PawnGuru because we saw an opportunity for technology to help low-income and unbanked consumers,” says Jonathan Polter, CEO of PawnGuru. “The internet has brought transparency to nearly every other retail industry. Why should pawn be any different?”

PawnGuru was launched in 2015 and has had average year-over-year growth of 500 percent. Nearly 800,000 consumers in the U.S. have joined PawnGuru, and its network includes 4,500 pawn shops across the country. This is about 25 percent of the U.S. market.

“PawnGuru differs from many of the emerging fintech solutions by targeting underserved communities,” says Kesha Cash, general partner of Impact America Fund. “This is because PawnGuru recognizes the importance of pawn shops as community micro-finance institutions and is using technology as a tool to enhance the transaction experience for pawn shop customers and owners. We are thrilled about our partnership with PawnGuru and the opportunity to support the company through its next phase of growth.”