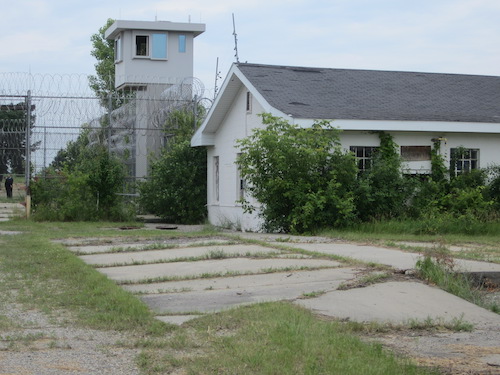 Gov. Rick Snyder in May signed into law a plan to transfer $4 million to the authority so it could start preparation work on the site.

“Redeveloping the Detroit House of Corrections site will not only be an economic boost to Plymouth and Northville townships, but it also will improve the quality of life for its residents, making it a stronger community,” says Steve Arwood, director of the state Department of Talent and Economic Development, which oversees the Land Bank Fast Track Authority.

State agencies and ATC Group have started reviewing structures on the site to gather information on future demolition work, which could begin before the end of the year.

The environmental studies also will determine the future redevelopment of the site as well as any additional work needed before the land can be sold. Potential uses include housing, retail, office, and recreational offerings.

“These are the first steps of a long process, but mark an important step to move forward on improving this site,” Arwood says. “We are committed to moving quickly, but diligently, to ensure safe demolition of these blighted structures.”

The site, located on Five Mile Road between Beck and Ridge roads, was used by the Detroit House of Corrections from the early 1900s to the mid 1980s, and as a dump from the 1920s to the 1950s. Buildings on the site have been vacant since 2004.