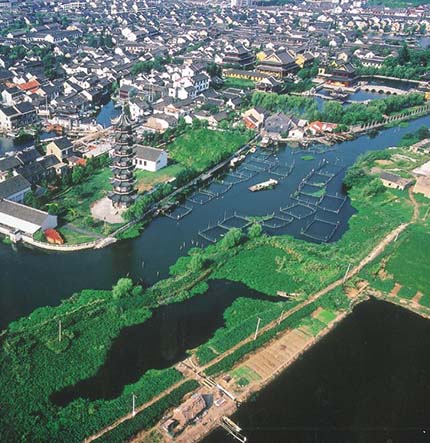 “As Cooper-Standard continues to grow in China and across the Asia Pacific region, these new facilities will further strengthen our market positions and enable us to better serve our customers,” says Jeffrey Edwards, chairman and CEO of Cooper Standard.

Edwards says the company’s new facility in the city of Kunshan  — a suburb of Shanghai — will be used to manufacture and test fluid transfer and fuel and brake-delivery systems. The nearly 270,000 square foot facility will serve a growing number of automotive customers in the Shanghai area.

The 94,000 square foot facility in Shenyang, a city in northeast China near North Korea, will be used to produce sealing systems. The company is considered one of the largest sealing manufacturers in the Chinese market.

The facilities are expected to add more than 500 employees to the supplier’s Chinese workforce, including 20 engineers.

Cooper-Standard operates 11 manufacturing and technical facilities with 5,200 employees in China, all near OEM operations. The automotive supplier employs more than 27,000 people and operates in 20 countries around the world.