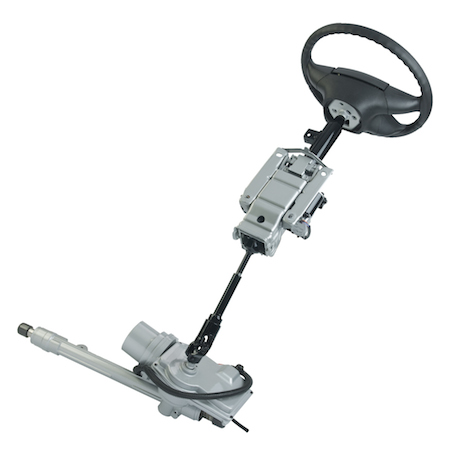 â€‹Nexteer Automotive today announced plans to move its global headquarters from Saginaw to metro Detroit next year, where it will employ approximately 150 people.

“Establishing a standalone global headquarters in the greater Detroit area demonstrates our commitment to the state of Michigan and provides us with a strong platform for long-term success,” says Laurent Bresson, president and global COO of Nexteer, which manufactures advanced steering and driveline systems.

Nexteer Automotive has more than 50 customers, including 10 out of the top 12 global OEMs, Bresson says.

“Having our top leadership, global management, and functional staff closer to customers, industry leadership, and decision makers will be an asset as we continue to grow both in North America and in our operations around the globe,” Bresson says.

Nexteer’s Global Engineering Center and Saginaw Division will remain in Saginaw, where they will continue to operate as the global centers of technical innovation and manufacturing excellence, Bresson says. The company plans to hire at least 65 new employees this year, adding to the 90 engineers hired in 2014.

According to MICHauto, an economic development initiative of the Detroit Regional Chamber, seven OEMs have their global or North American R&D headquarters in the greater Detroit area. In addition, 60 of the top 100 automotive suppliers to North America are headquartered in the region.