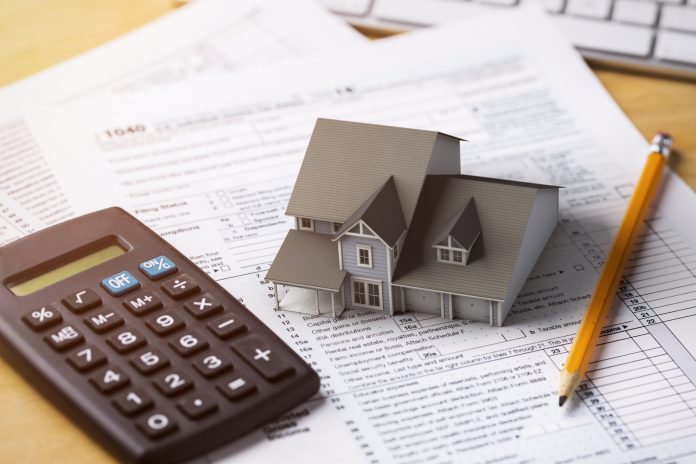 Better Mortgage, a digital mortgage company based in New York, Tuesday announced it is expanding services to homebuyers in Michigan. The company now operates in 16 states.

The expansion supports the company’s adoption among first-time homebuyers in increasingly hot markets, such as those in Detroit, Lansing, and Grand Rapids.

“Homebuyers in Michigan now have access to a more transparent, affordable, and tech-enabled mortgage offering that will save them money and time,” says Eric Wilson, head of operations for Better Mortgage. “Our continued growth and profitability enables us to expand our operations to hubs like Michigan, providing homebuyers with even more resources to pursue the American dream of homeownership.”