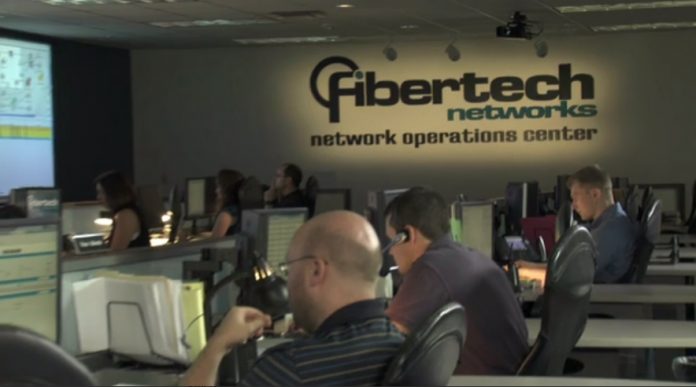 New York-based Fibertech Networks has completed its initial phase of adding more than 800 miles of fiber optic infrastructure to serve businesses in parts of metro Detroit.

So far, the company has finished construction on 100 miles of the network, while the entire project is scheduled to be completed by September 2015.

“We’re excited about the opportunity to join business leaders, politicians, and others who are investing in southeast Michigan’s infrastructure,” says Mike Hurley, spokesman for Fibertech. “We have already hired initial staff to help construct and sell services to area businesses over the network, and expect to add a few more local employees by year’s end.”

Dan Clifton, Fibertech’s senior director of marketing and communications, says the company markets itself to the business community and other telecommunications carriers who lease capacity off the network. He says the speed derived from the network is up to the customer. “Dark fiber is unlimited bandwidth for a business and the speed really depends on the equipment the business puts on it (the customer then manages its own network).”

Fibertech owns and operates a fiber optic network of more than 11,000 route miles in the United States. The company serves wireline and wireless carriers, data centers, large enterprises, and facilities in the higher education, health care, and government sectors.