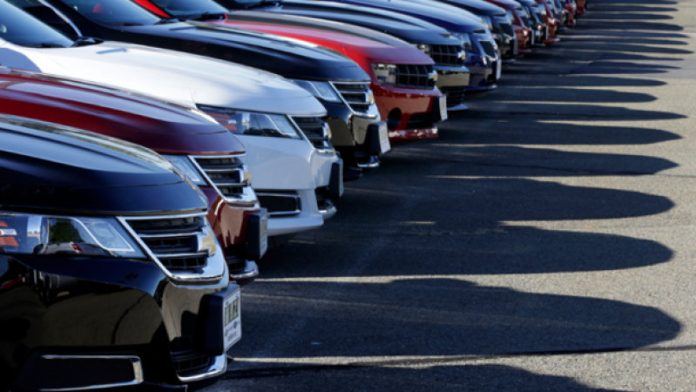 A new report from Cox Automotive shows that while the current car dealership model does need to be tweaked, dealerships remain central to car buying.

The report, called the Future of Digital Retail Study, shows that while most consumers prefer completing at least one step of the car buying process online, most car buyers want to complete the transaction at a dealership.

According to the study, prospective car buyers want to do the bulk of the legwork before they enter the dealership. They want to agree on an accurate price that does not change later in the process, understand and select add-ons and warranties, agree on a trade-in value and other costs ahead of time, and then complete the sale in a dealership.

However, consumers still say the dealership is important when it comes to buying a car. Nearly nine of 10 respondents say they want to complete their purchase at the dealership, with only 11 percent saying they want to review paperwork online. However, Cox Automotive research shows there is a growing percentage of people who are interested in completing the entire purchase online.

This study indicates that while most consumers want to do some of the work involved in buying a car online, the majority still find value in the dealership model.

“The results of our study show that the most successful dealers are the ones who offer a connected in-store and online experience, where consumers start car-buying activates online and seamlessly finish them at the dealership,” says Mike Burgiss, vice president of digital retailing at Cox Automotive. “Importantly, a more efficient process is not only better for consumers, it’s better for dealers as well.”