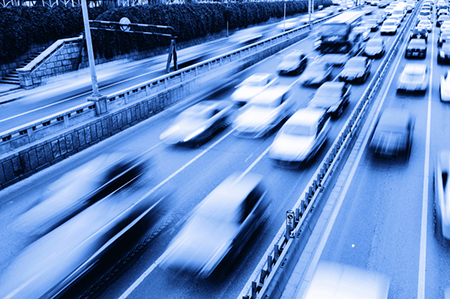 A majority of Michigan voters want the state’s roads to be fixed in the next year, and they are willing to pay for it through either a sales tax increase or converting the flat gas tax into a wholesale gas tax, according to a new poll conducted by the Business Leaders for Michigan.

The state’s business round table found that respondents who voted against Proposal 1 on May 5 thought the ballot proposal gave away tax money to too many other initiatives.

“The message this survey sends to our state leaders is twofold — deal with this issue quickly, and don’t tie too many extra bells and whistles onto a funding package that should simply be about getting our roads and bridges in better shape,” says Doug Rothwell, president and CEO of Business Leaders for Michigan.

The survey conducted in mid-May found about 87 percent of state voters want bad roads dealt with in the next year, and 80 percent of voters believe the state’s roads are in worse shape than other states.

Business Leaders for Michigan also issued principles for how it believes the road problem should be fixed, including finding a sustainable funding source and requiring road and bridge builder warranties.

“Business Leaders for Michigan believes such a proposal will require significant new revenue but it could include some budget cuts as long as they don’t negatively impact other critical priorities,” Rothwell says.

The group also suggests securing funding that’s sufficient enough to ensure high-quality roads and bridges. However, the group also says money should not be taken away from other government initiatives such as job training, higher education, and economic development.