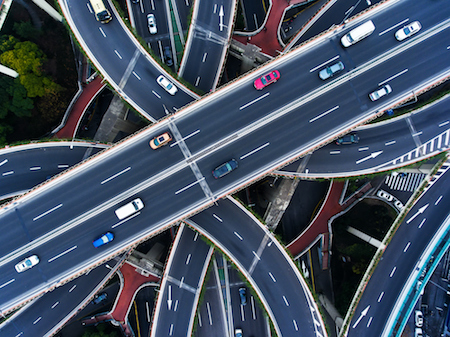 As Michigan prepares to elect a new governor and 148 members of the legislature this November, voters have rated fixing infrastructure — including roads, bridges, dams, drinking water and sewer systems, and more — according to a new survey of 600 residents conducted by full-service research firm EPIC-MRA for Fix MI State.

The poll’s findings mirror the results of similar EPIC MRA surveys conducted in 2017 and is the fourth statewide survey in three years indicating infrastructure’s importance among Michigan voters.

“While we may be more divided than ever before on many issues, there is broad agreement among all groups of voters that infrastructure is the single top problem facing Michigan, and voters want the legislature to fix it.”

Specifically, 25 percent of voters say fixing the state’s infrastructure is Michigan’s top problem, followed by improving the quality of education at 16 percent and controlling crime and drugs at 15 percent. Additionally, 60 percent of respondents believe infrastructure receives insufficient funding and 89 percent believe fixing infrastructure should be a top priority for newly elected legislators in 2018.

In EPIC-MRA’s survey, infrastructure improvements were the top concern among both men and women, among Democrats and Independents, and second among Republicans and seniors by a narrow margin. The survey also found that Michigan voters are most concerned about how failing infrastructure can harm community drinking water systems, reduce safety for motorists on roads and bridges, and contaminate the state’s rivers and lakes.

The survey was conducted from December 9-13, 2017 and the questions were tested for Fix MI State, a campaign led by the Michigan Infrastructure and Transportation Association (MITA) to build awareness of the state’s aging infrastructure systems. More information can be found here.