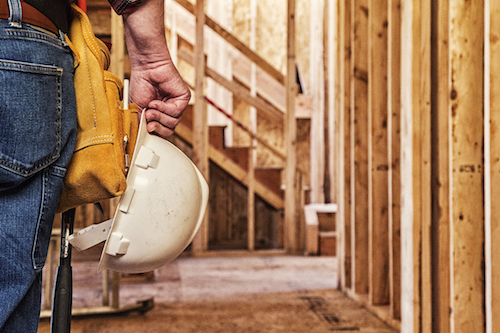 New housing permits in Oakland, Wayne, Macomb, and St. Clair counties were on the rise in 2016, according to the Home Builders Association of Southeastern Michigan, a trade association in Farmington Hills. According to the association’s New Housing Permit Forecast released today, 4,688 single family building permits were issued in 2016, an 8 percent increase from 2015’s 4,366 permits.

The association projected a stronger year in 2016. The HBA’s economic-centric model forecast that single-family permit activity would reach its highest level since 2006. However, according to the HBA, the presidential election threw a wrench into the works.

“Through August,” the report says, “single-family permit activity for the year was ahead of 2013’s pace. However, as the U.S. Presidential race heated up, new home activity cooled as builders reported dramatic declines in buyer activity.”

With pent up demand, HBA is reporting that 2017 should be a better year for builders.

“Based on economic data collected through December 2016, it appears that 2017 should see steady single-family home permit activity that, over the course of the year, will result in a modest increase of 4 percent to 6 percent from 2016 totals,” the forecast report says. “Short of any significant events (weather, terrorism, economic, etc.), the positive aspects of North American vehicle production and continued employment growth should support our forecast activity.”