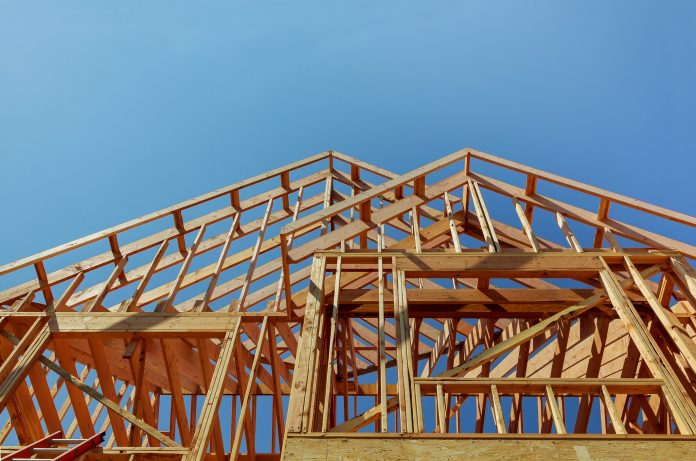 May helped push the year-to-date total of new housing permits to 2,028, maintaining the second-best start to a year since 2006, according to residential permit data compiled by the Home Builders Association of Southeastern Michigan.

“The fact that this is the second best start to a year since 2006, combined with escalating new home permit values, indicates that we are firmly in a period of sustained recovery for new home construction,” says Michael Stoskopf, CEO of HBA of Southeastern Michigan.

The HBA Southeastern Michigan Residential Building Activity Report also said a total of 485 single-family new housing permits were issued in Macomb, Oakland, St. Clair, and Wayne counties. This is down 6 percent from the upward revised permit total for April, which saw 517 permits. However, it is up more than 9 percent compared to the initial report for May 2017, when the number of permits was 443.

May 2018 saw the highest number of permits issued for the month of May dating back to 2006, when a total of 822 single-family permits were issued.

Results for May reflect escalating average permit value, which is up by 27 percent over May 2017, or $309,915 as compared to $243,964. Demand for new home construction, combined with increased material and labor cost, are responsible for much of this escalation. However, some of the difference is likely attributable to the size and style of the homes being permitted compared to last year.

The number of permits for new homes is expected to remain strong throughout 2018, with drivers including historically low existing home inventories and steady year-over-year employment growth.

The average single-family home sale price was $235,268 in May, up 5.9 percent from April and up 8.4 percent from the previous year.