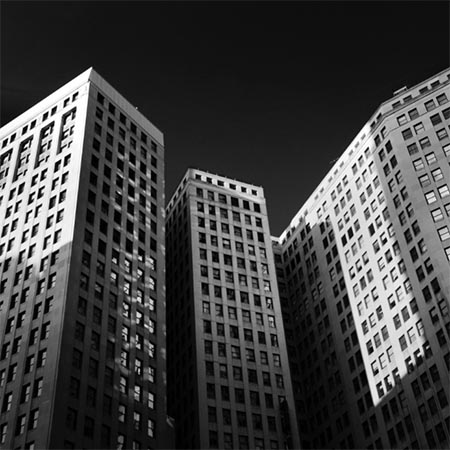 Slated to open in July 2015, the restaurant will offer upscale bar fare for lunch and dinner from executive chef, Christina Stanco, formerly of the Roberts Restaurant Group’s Café ML in Bloomfield Township.

The 3,028-square-foot street-level space will be set on the Cadillac Square side of the First National, which is owned and managed by Bedrock Real Estate Services. Of the nearly 130 seats in the restaurant, 90 will be indoors including 18 at the bar and 12 in a lounge area. The restaurant, which will offer patio seating for 24, is expected to create approximately 50 new jobs.

“We could not be more excited to help breathe life back into this space and open our doors in the heart of the city,” Archer says. “We have incredible partners — from Bedrock to our design and culinary teams — with a shared commitment to growing the city’s food scene in a way that is inclusive and accessible to every kind of diner.”

Ron and Roman in Birmingham, which in recent years created Joe Muer Seafood in Detroit’s Renaissance Center, Luxe in downtown Birmingham, and Dime Store in downtown Detroit, are designing the restaurant. Construction at the site began last week.

IN RELATED NEWS, Ferndale-based Treat Dreams, an ice cream shop known for its innovative flavors, is planning to open a location in May in Detroit’s Midtown district at Cass Avenue and Willis Street (4160 Cass).

“Detroit has been on our radar screen for two years,” says owner Scott Maloney. “There’s a lot of opportunity to pursue (expanding to more local businesses and restaurants in Midtown) once we get in that space,” he says.

Maloney says he has been catering events in Midtown for about four years, and when he saw the opportunity to open a store in the former Melt, a coffee and gelato shop, he couldn’t turn it down.

He says Treat Dreams plans on being active in the Detroit community by bringing his food truck to Detroit Lions’ games at Ford Field, as well as sourcing local ingredients for his ice cream from Eastern Market, Oak Park-based Prairie Farms, and Monroe-based Independent Dairy.

Treat Dreams has created more than 800 custom ice cream flavors. Each week, the menu consists of 12 to 14 flavors: five that are always available — vanilla, dark chocolate chocolate chip, Kooky Monster, salted caramel, and vegan dark chocolate peanut butter — while other selections are rotated each Sunday, including more exotic flavors like macaroni and cheese and lobster bisque.

Maloney says he also offers the opportunity for customers to dream up their own ice cream flavors, custom cakes, baked goods, and homemade sauces, which can be taken home in jars just as the ice cream can be purchased in pints.