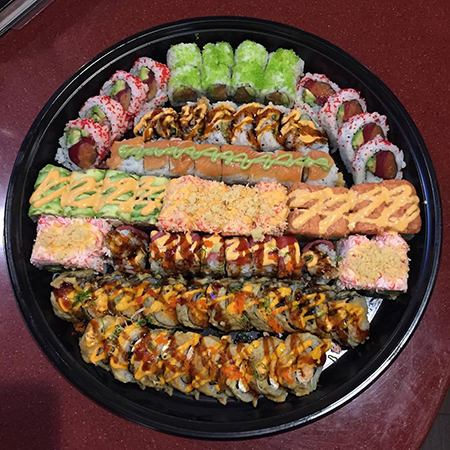 An Asian market offering fresh seafood, a Chinese barbeque station, and a variety of Asian-brand grocery items will open Tuesday in Madison Heights.

“I’m excited about the opportunity to offer this type of market to the community where they can shop, dine, and enjoy the convenience of the assortment of services and products,” says Ricky Dong, owner of 168 Asian Mart, which he says is the largest Asian market in the state.

The 38,000 square foot store, at 32393 John R, will feature a variety of Asian beers and wine, including Sake, Dong says. He says there will also be a station with bubble teas, smoothies, and Asian ice cream.

Other products include both American and Asian fresh fruits and vegetables, seafood, shellfish, sauces, dumplings, rice, and Asian hair and beauty products. 168 Asian Mart will also have a service counter offering postal services to Asia.

According to the U.S. Census Bureau, nearly 6 percent of Madison Heights’ population is Asian. The city is known for its Vietnamese restaurants and shops, and is considered the Asian food capital of metro Detroit. â€‹