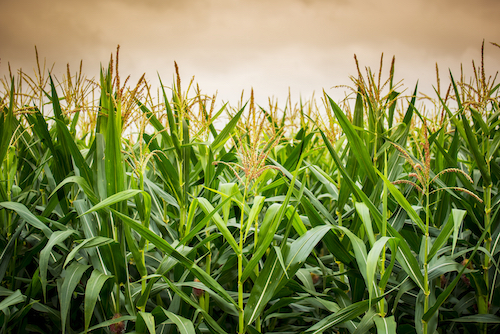 Michigan State University has received a $900,000 grant from the National Science Foundation to conduct research about diseases found in plants. University researchers say studies on plant disease can aid with finding new ways to support the agriculture industry and feed the world’s projected future population, which is expected to be more than 9 billion by 2050.

Researchers at MSU will use the funds to study plants’ stomata — specialized pores on the surface of leaves — which play a role in many functions, including the exchange of gases, restricting water loss and, in terms of diseases, serving as gatekeepers to stop pathogens.

Through studies, MSU researchers will examine links between plant hormones and plant responses to changes in the environment, and define the principle components that plants use to monitor their environments for potential threats and to rapidly respond to them.

“With Michigan State tied so closely to the state’s agriculture industry, we are uniquely positioned to make these connections,” says Brad Day, associate professor of plant, soil, and microbial science at MSU. “The relationship between bench science and field research, as well as the impact of environmental stress on food security, will be front and center of our efforts.”

According to the Michigan Department of Agriculture and Rural Development, Michigan agriculture contributes $96 billion annually to the state’s economy. The state grows a variety of crops each year, and leads the nation in the production of dry beans, red tart cherries, blueberries, squash, cucumbers for pickles, and more.

The rise of the global population is expected to result in a 60 percent increase in global food production, and the cost to the economy caused by malnutrition could be up to $3.5 trillion per year, according to the Food and Agriculture Organization of the United Nations.