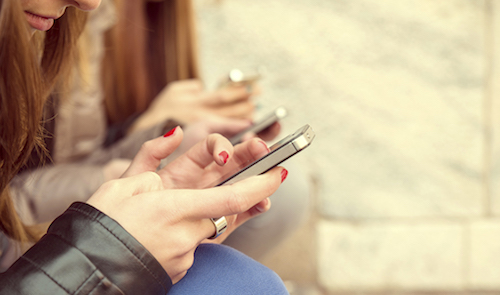 A team of researchers from Michigan State University’s College of Arts and Letters has released a new web application called Faciloscope, which features a comment analysis technology that can help detect abusive and unproductive online conversations in internet forums, comment sections, or social media.

To use the app, which was developed by faculty and students in the university’s Writing, Information, and Digital Experience research center, a moderator must copy a conversation and paste it, in plain text, into the text box of the app and click the submit button.

Faciloscope then reads the text and looks for “moves” that people make that that can keep a conversation going or shut it down. The conversation is broken down using a machine-like algorithm trained to recognize three basic functional moves participants make that move conversations along.

“In a way, the Faciloscope is paying attention to those little cues that we sometimes take for granted as humans but that are really important in forming the fabric of a conversation or a deliberative exchange,” says Bill Hart-Davidson, senior researcher for the Writing, Information, and Digital Experience center, and associate dean for the graduate education at the College of Arts and Letters.

Originally developed as a tool for science museums in partnership with the Science Museum of Minnesota and the Museum of Life and Science in North Carolina, Faciloscope is part of a larger project for the research center, which focuses on enhancing techniques for informal learning in science.