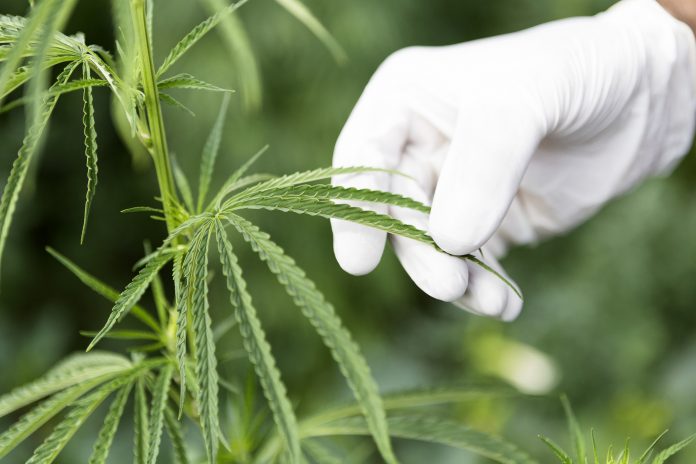 Evidence suggests the inflammatory processes in the brain contribute to the pathologies of Parkinson’s, Alzheimer’s, and HIV-Associated Neurocognitive Disorders. The human primary blood cell screens performed at MSU are models for evaluating the effects of compounds on the human immune system and will allow MSU researchers to assess both the toxicity and anti-inflammatory potential of GB Sciences’ neuroprotective compounds.

“In 2017, he demonstrated a relationship between cannabis use and improved brain health in HIV/AIDS patients who used cannabis versus those who did not. Dr. Kaminski has further theorized that cannabis use by HIV/AIDS patients may reduce their risk of HIV-Associated Neurocognitive Disorder by reducing levels of inflammatory white blood cells in their brains. This same neuroinflammation may be a major contributing factor in a number of related neurological disorders such as Parkinson’s disease and Alzheimer’s disease.”

GB Sciences has cooperated with research universities and contract research organizations and holds an intellectual properties portfolio that covers a wide range of disease states.

“GB Sciences is very fortunate to be working with Dr. Kaminski on this important research and development project on our lead therapeutic compounds,” says John Poss, CEO and chairman of GB Sciences. “Our company is committed to working with top universities and CROs to achieve our goal of helping to unlock the therapeutic potential of cannabis.”

MSU has begun testing GB Sciences’ compounds at its Institute for Integrative Toxicology, where Kaminski serves as director.