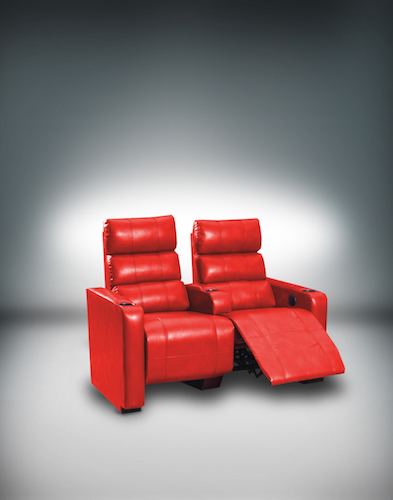 Bloomfield Hills-based MJR Digital Cinemas has negotiated a lease for the existing 16-screen Cinemark theater, which is currently operating at 12 Mile and Dequindre roads in Warren. With plans to reopen the space as an MJR facility next February, the company has budgeted $4.4 million dollars for the renovation.

“This new theater is a financial shot-in-the-arm for the shopping center and our city,” says Warren Mayor Jim Fouts. “We offer the city’s full cooperation in making this theater a reality. This is a major economic development in Warren.”

Updates to the theater, to be named MJR Universal Grand Cinema 16, will include new carpeting, tile, drapery, and electric recliners with reserved VIP seating.

All auditoriums will feature first-run films with new Christie digital projectors and Dolby sound; Capti View Closed Caption Viewing Systems for the hearing impaired; Fidelio wireless audio system, which delivers descriptive narration for the visually impaired; and the ability to show 3D movies in four of the auditoriums.

The new MJR facility will also feature the Studio Bar, which will sell alcoholic beverages, as well as a new concession stand.

MJR Universal Grand Cinema 16, located at 28600 Dequindre Rd., is expected to draw over 600,000 patrons a year and will bring the company’s screen count to 164 screens at 10 locations.