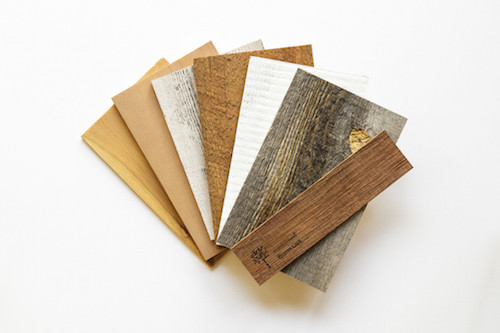 The expansion of a Sacramento, Calif.-based wood planking manufacturer in Kentwood as well as three community projects, all of which was approved Monday by the Michigan Strategic Fund, are expected to generate a private investment of more than $5.5 million and create 98 jobs in the state.

Stikwood, which creates wood planking and wall art for the commercial and residential design markets, plans to establish a new facility in Kentwood, investing nearly $4.2 million and creating 73 jobs. Michigan was chosen over competing sites in Utah, Texas, and Tennessee.

As a result, the project has received a $400,000 Michigan Business Development Program performance-based grant.

“We’re working to spark business growth, revitalize communities, and create more and better jobs for our residents,” says Steve Arwood, CEO of Michigan Economic Development Corp. “Stikwood’s decision to expand in Michigan rather than in other states underscores our … improved business climate and the talent of our manufacturing workforce.”

The city of Escanaba will receive nearly $831,000 in Community Development Block Grant funds for improvements to six buildings in its downtown area. The project will involve masonry repair, window replacement, storefront reconstruction, and new signage.

The project will generate total private investment of nearly $293,300, and the city of Escanaba is supporting it with $22,000 provided from its Downtown Development Authority.

In addition, the city of Escanaba has received roughly $487,300 in Community Development Block Grant funds for its Marketplace farmers market, which will be located at the vacant Northern Motors Ford dealership in the city’s downtown.

The new marketplace, which is expected to generate more than $565,000 in private investment, will offer fresh local food and serve as a gathering place for events. The city is contributing $555,000 in funding from the Downtown Development Authority.

The village of Port Austin has also received $250,000 in Community Development Block Grant funds for the President Garfield’s Inn project. The partners of Garfield’s Inn plan to purchase and renovate the inn into a fine dining restaurant with six bed and breakfast rooms. The project, which is expected to generate total private investment of $535,000 and create 25 full-time jobs, will also include the restoration of the property’s Victorian Garden.