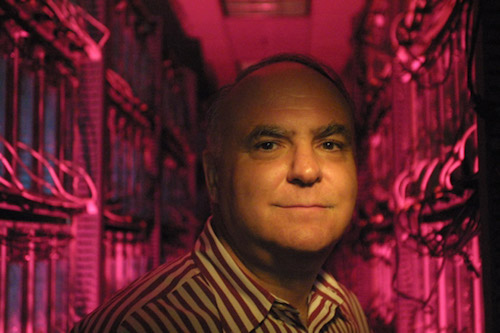 The Michigan State University College of Engineering has received a $12.7 million grant, its largest individual gift in the history of the college.

The endowment is comprised of a $10.7 million bequest and a $2 million cash gift, which was previously donated in 2014 from California computer scientist John R. Koza.

His contributions will support the university’s Beacon Center for the Study of Evolution in Action, one of the National Science Foundation’s Science and Technology Centers. The gift will cover the costs for two faculty positions for the development of computational tools inspired by nature.

The funding will also advance genetic programing and evolutionary computation through endowed prizes, fellowships, and programs to attract top graduate students and faculty members, says Leo Kempel, dean of the College of Engineering.

“My personal connections to Beacon, MSU, and the partner institutions have been very gratifying, and I look forward to what we can do together,” Koza says.

For the majority of his career, Koza, who university officials say is considered the “father of genetic engineering,” was a consulting professor at Stanford University, where he conducted research and teaching on subjects such as evolutionary computation and genetic programming.

Endowed funds allow the university to provide continual support to specific programs and projects. The gift’s principal is invested and a portion of the annual earnings is used for annual program support.

The grant supports Empower Extraordinary, Michigan State’s $1.5 billion campaign that launched in October 2014. To date, the College of Engineering has raised more than $76 million of its $80 million campaign goal.