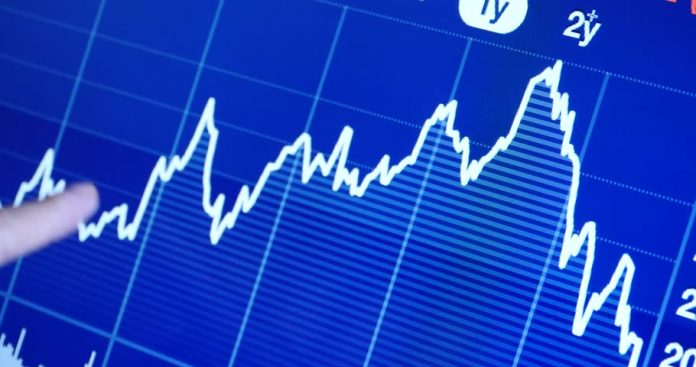 The National Federation of Independent Business, Michigan Chapter, a leading advocate for small businesses, today announced its top priorities for the remainder of the 2017-2018 legislative session.

“After being a national laughingstock eight years ago, Michigan is back on track and is now a great state to bring a business, grow a business, or start a business,” says Charlie Owens, NFIB Michigan state director.

“While 2017 continued this progress with the passage of government pension reforms and restrictions on local efforts to tax soft drinks, there are still items on the checklist for the remainder of this session that must be addressed if we are to continue on the path to prosperity and opportunity for small business and our citizens.”

The organization’s Main Street Agenda for 2018 includes action on a number of challenges, such as making sure that tax relief from the recent federal tax reforms flows through to Michigan taxpayers.

“Changes must be made to the state tax code to avoid increases due to the elimination of the personal exemption,” says Owens. “We applaud Gov. Rick Snyder’s support for holding state taxpayers harmless from any increase due to these federal changes.”

Other items on the Main Street Agenda include repealing Michigan’s Prevailing Wage Act, heading off ballot proposals for paid leave and minimum wage, and addressing the shortage of qualified workers.

“As soon as February of this year, the Legislature will likely be presented with a citizen-initiated law (via a ballot initiative) to repeal Michigan’s wasteful and outdated Prevailing Wage law,” Owens says. “This law drives up construction costs for taxpayers and discourages small business from bidding on government construction projects.”

Owens acknowledges that this is one issue area where the organization parts company with Gov. Snyder. The governor has said that he would veto legislation to repeal the Prevailing Wage Law. However, Owens points out that, as a citizen-initiated law, the Legislature can approve it without the need for the governor’s approval.

“With the state and national economy finally firing on all cylinders, 2018 is shaping up to be a banner year for Michigan small business,” says Owens. “This will translate into more opportunity for our citizens and job seekers and a better quality of life for all.”