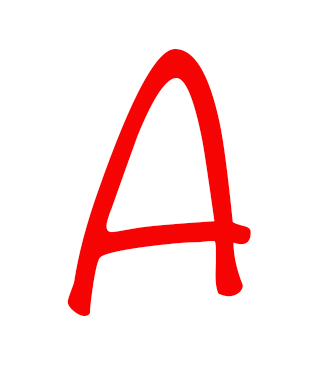 The state of Michigan remains at the head of the class when it comes to its use of technology to serve residents and streamline state operations, says a new report from e.Republic’s Center for Digital Government, a research and advisory institute in California.

The 2014 Digital States Survey identified Michigan as one of three states — the others being Missouri and Utah — to earn an A grade based on state priorities and policies to improve operations or services, savings/benefits, progress since the last survey, innovative solutions, and effective collaboration. Michigan was one of only two states — the other being Utah — to also earn an A in the two previous surveys in 2012 and 2010.

Consistent success in Michigan has come from a wide range of support says David Behen, CIO for the state.

“Being a centralized IT organization, those attributes are what make us successful, plus the great team we have here – not just the IT team, it’s also our IT strategic partners from the private sector that come in and help us do the things we’re very successful with,” Behen told govtech.com, a division of e.Republic.

Michigan launched several large projects over the past two years that contributed to its success, Behen says, including a Medicaid compliance program and a children’s well-being management system. Cyber security and mobile technology also remained a strong focus for the state.

“In states that performed the best, leaders invested in analytics and business intelligence systems to help them make smarter decisions,” says Todd Sander, executive director of the Center for Digital Government. “They also deployed citizen self-service applications that eased the impact of agency staff cuts.”

In an analysis provided by govtech.com, Michigan’s high marks were based on factors including its centralized IT operations and its annual budget of nearly $50 million to upgrade technology systems and modernize processes. The state’s open data offerings, including an online dashboard that lets residents track spending and progress on technology projects, also played in Michigan’s favor.

Since the last survey in 2012, grades improved in 21 states, declined in 12, and stayed the same in 17. No state earned a failing grade, although Alaska did get the lowest marks with a C-.