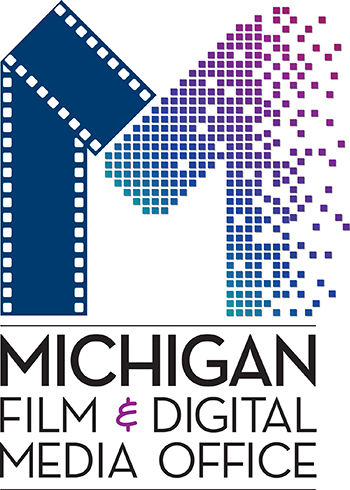 The Michigan Film Office has changed it name and is taking a new, broader approach to attract businesses to the state after the legislature ended its film incentive program in July. The new Michigan Film & Digital Media Office will work to draw companies that create content in channels such as social media, animation, and gaming.

“The new name reflects substantive changes to our vision, and is one of many steps in branding Michigan as a preeminent place for filmmakers, digital media artists, and producers along with building a home for the range of talent in the state’s creative industries,” says Jenell Leonard, commissioner of the Michigan Film & Digital Media Office.

Leonard says the 14-member advisory council has been restructured and now includes members from professions such as advertising, production, legal, and education. The board will focus on talent development and networking, marketing, metrics, digital media, and finance.

“Our approach is to focus on supporting and building the creative industries and production community in Michigan,” Ludwig says. “For the most part, these industries are sustained through commercial and industrial production work.”

The advisory board will work to coordinate statewide advertising campaigns to promote the state’s film talent, film festivals, and networking opportunities. The board will also facilitate public-private partnerships to finance production equipment and services, along with creating educational alliances with universities and art schools to elevate awareness of training and employment opportunities in an array of creative industries.