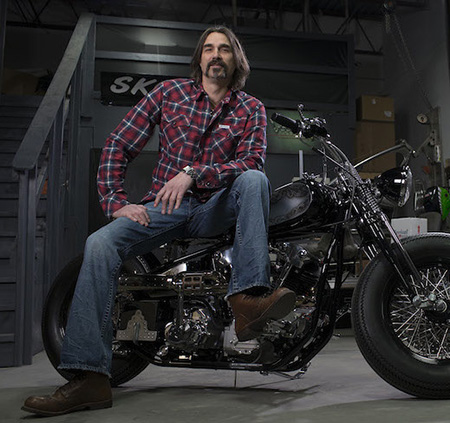 An interactive website being developed by Southfield-based Pixo Group and a new television series, Craftsman’s Legacy, are the latest projects approved for tax incentives through the Michigan Film Office.

“These projects highlight the diverse range of projects that are being driven by talent right here in Michigan,” said Margaret O’Riley, director of the Michigan Film Office.

Pixo Group was awarded a digital media incentive of $413,701 on $1.2 million of projected in-state expenditures related to a cloud-based platform that will allow users to upload 3-D models, videos, images, and links to create interactive maps for entertainment, showcasing video game models, and interacting with existing models.

Called Onu, the project is expected to hire 10 Michigan workers with a full-time equivalent of 20 jobs.

A Craftsman’s Legacy — which follows Michigan-native Eric Gorges as he explores the history of old world craft techniques and its importance in the building of America — was awarded a film incentive of $102,414 on $345,652 of projected in-state expenditures.

The show is currently airing episodes at 11:30 a.m. on Saturdays on Detroit Public Television, with the schedule for future episodes to be announced shortly.

Both projects fall within the state’s 2014 fiscal year, which ended Sept. 30. According to the film office, 21 projects were awarded about $60.6 million on nearly $233 million of production expenditures for the fiscal year. The projects are expected to create 1,700 hires, with a full-time equivalent of more than 1,200 jobs.