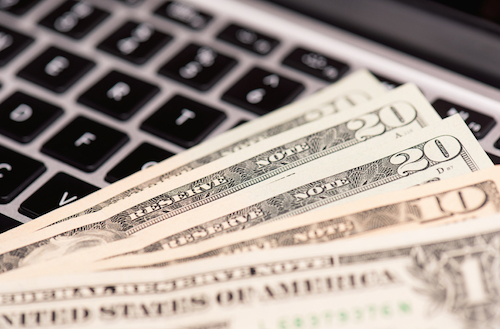 Michigan employers are budgeting for 3 percent employee pay raises in 2017, says a new survey released by the American Society of Employers, a Livonia-based nonprofit organization that provides management information and services to state employers.

More than 230 organizations from across Michigan participated in the American Society of Employers’ 2016-17 salary budget survey, with manufacturing organizations representing 60 percent of the survey sample.

“The (2016-17) salary budget data reflecting an average 3 percent for merit raises is consistent with several national surveys as well, so this is not a Michigan phenomenon,” says Mary E. Corrado, president and CEO of the American Society of Employers. “It appears the shift toward modest raises and variable pay and reward options is no longer a trend, but a compensation practice that’s here to stay — at least until the next upheaval in the economy or labor markets.”

This year’s survey findings also show that more employers (up 14 percent from two years ago) are distributing merit dollars across all employee groups, with the largest amount of funds going to top performers.

Consistent with 2016, only 4 percent of employers surveyed anticipate a wage or salary freeze in 2017, according to the survey.

Employers also continue to rely on variable pay programs to reward performance, with 83 percent of employers offering variable pay to at least one employee group.